Mondo TV began life as a widely admired third-party film distributor. Fifty years later, as a group of independent companies, it is one of the largest European producers of animated content, both in-house and as a production partner. It has a strong and growing licensing division. And it still a major name in distribution, with a library containing many thousands of hours of classic entertainment.
The holding company, Mondo TV S.p.A, listed on the Milan stock exchange, is headquartered in Rome and specialises in the international co-production, production and distribution of animated content. Mondo TV Studio is listed on the Madrid stock exchange and includes the Tenerife-based pre-production and CGI hub.
Mondo TV France in Paris and Mondo TV Suisse in Lugano are active in the production and distribution of animated television series. The Mondo TV Group as a whole combines in-house productions with a programme of strategic alliances that allow it to co-produce successful series across the world and for the world. Today Mondo focuses on many opportunities – from animation to drama to reality TV for kids, teens and families – across a large number of media and business channels, including linear TV, OTT and streaming.
The licensing division opened in 2010 and works with the most prestigious brands in the business, notably in Italy and Iberia, the Group’s core markets. The recent expantion of the CGI production centre in 2020, with the aim of regularly creating 3D productions, is another step on the road to founder Orlando Corradi’s dream of creating a fully integrated company, one that can claim a global leadership position in the creation, distribution and licensing of IPs. 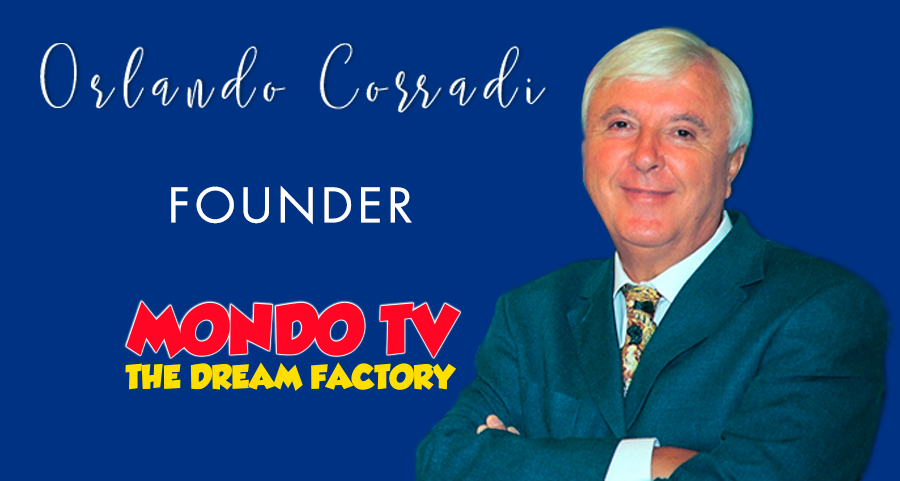 Mondo TV and its founders, the Corradi Family, have made of charity and philanthropy one of their mission, with focus on project aimed at supporting childhood, as kids are the heart of the activity of the Group. Over the years, the Company has had relationships with UNICEF and a number of other NGO’s which led the Company to accomplish different charity projects. 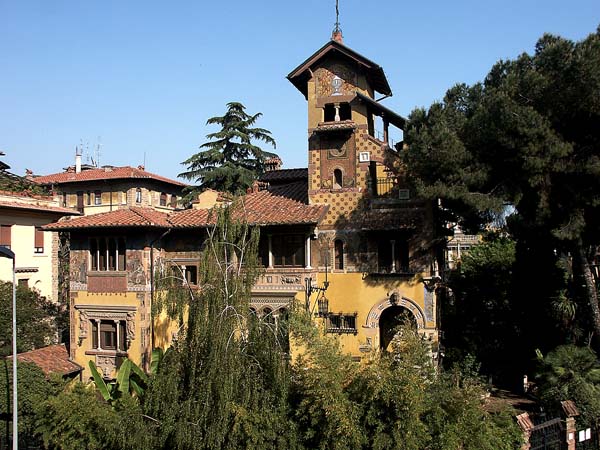 but with a global focus

but never taken for granted

WE ARE BUSINESS-MINDED AND CREATIVE

but also people-centric and caring

WE ARE A TEAM FOR THE HERE AND NOW

but with a strong vision for tomorrow

We can guarantee partnerships based on quality, creativity and innovation underpinned by trust, ethics and transparency.
$

The group ranks among the top five European majors with four independent listed companies. We have assets worth over 60 million euros and no debt. That means we are free to make long-term investments.
$

We’re a family-run group. We don’t waste time. We react quickly to change.
$

We started in distribution 50 years ago. We’re now a leading proponent of a 360° approach to property management. We don’t just build TV series – we build franchises.

Mondo TV is founded as a distribution company

Mondo TV is founded as a distribution company

Mondo TV S.p.A is listed on the Milan Stock Exchange