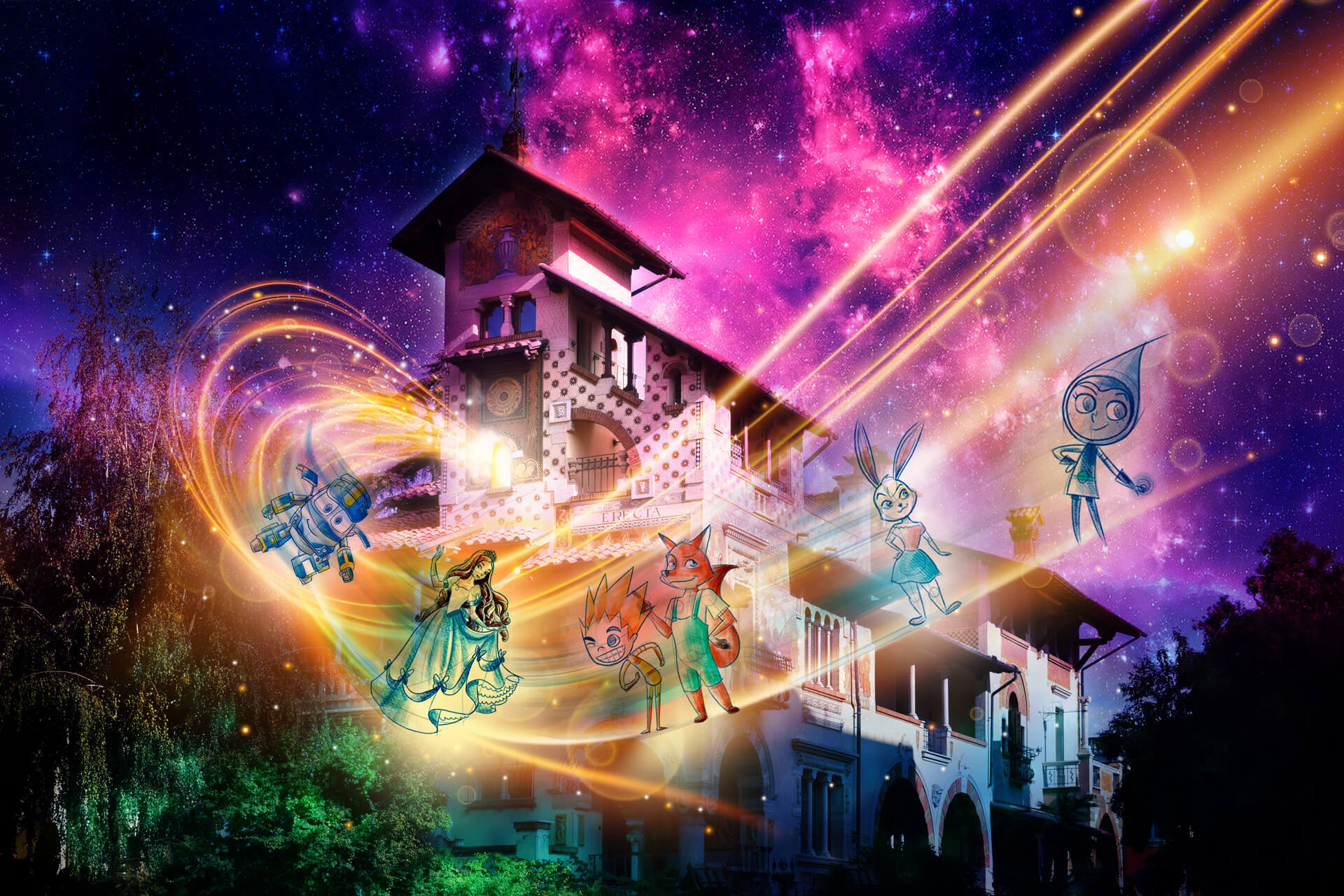 Mondo TV began life as a widely admired third-party film distributor. Fifty years later, as a group of independent companies, it is one of the largest European producers of animated content, both in-house and as a production partner. It has a strong and growing licensing division. And it is still a major name in distribution, with a library containing thousands of hours of classic entertainment.

Unique and high-quality programs co-produced with the best-in-class company across the world. 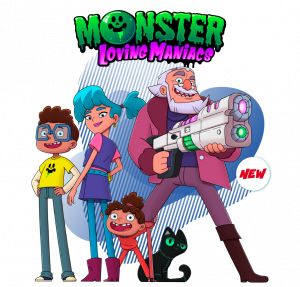 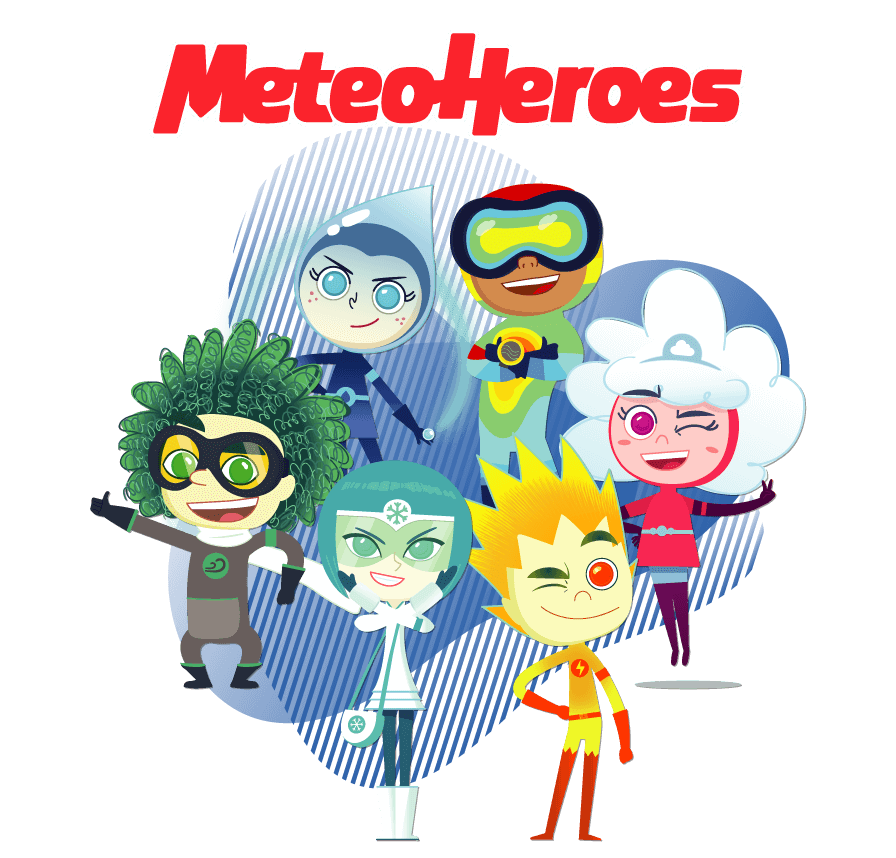 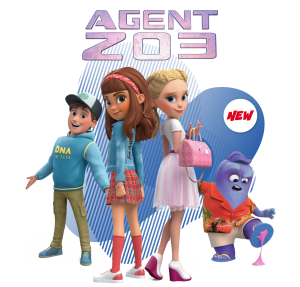 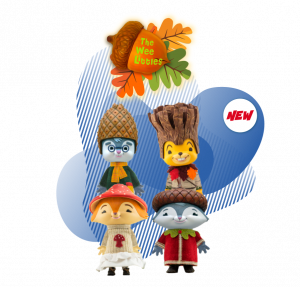 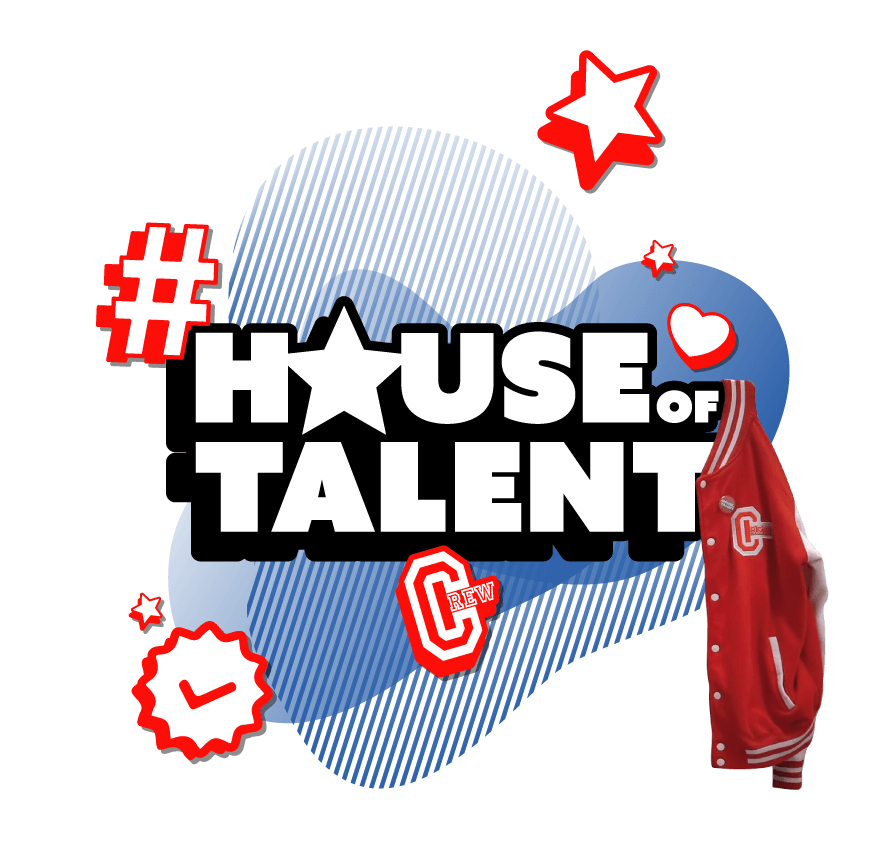 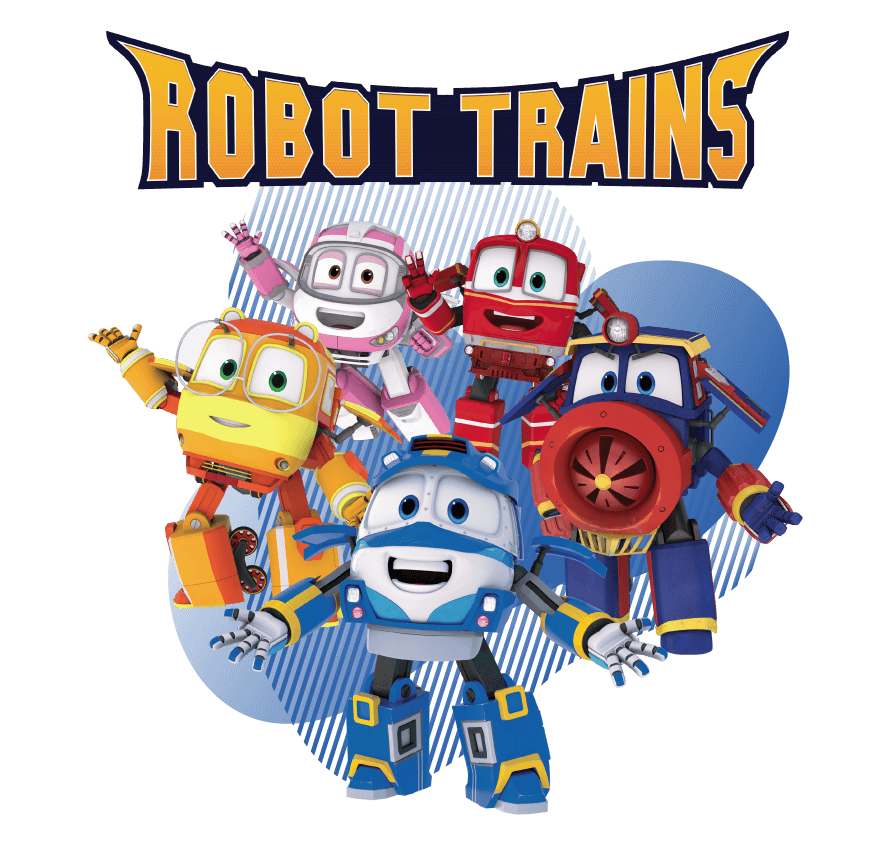 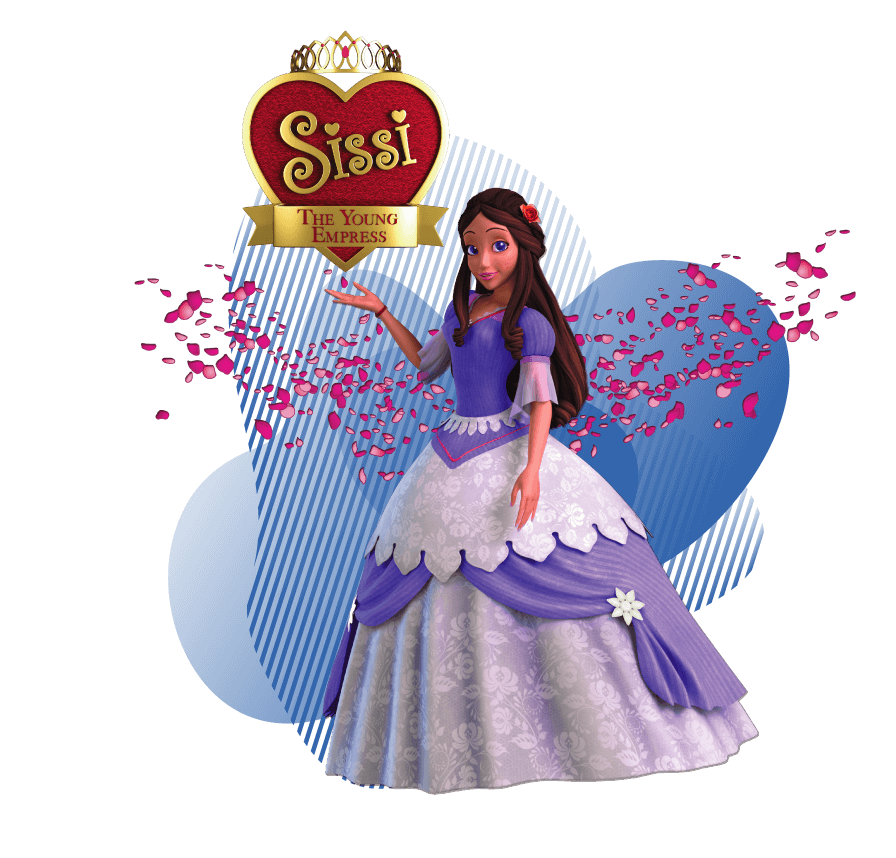 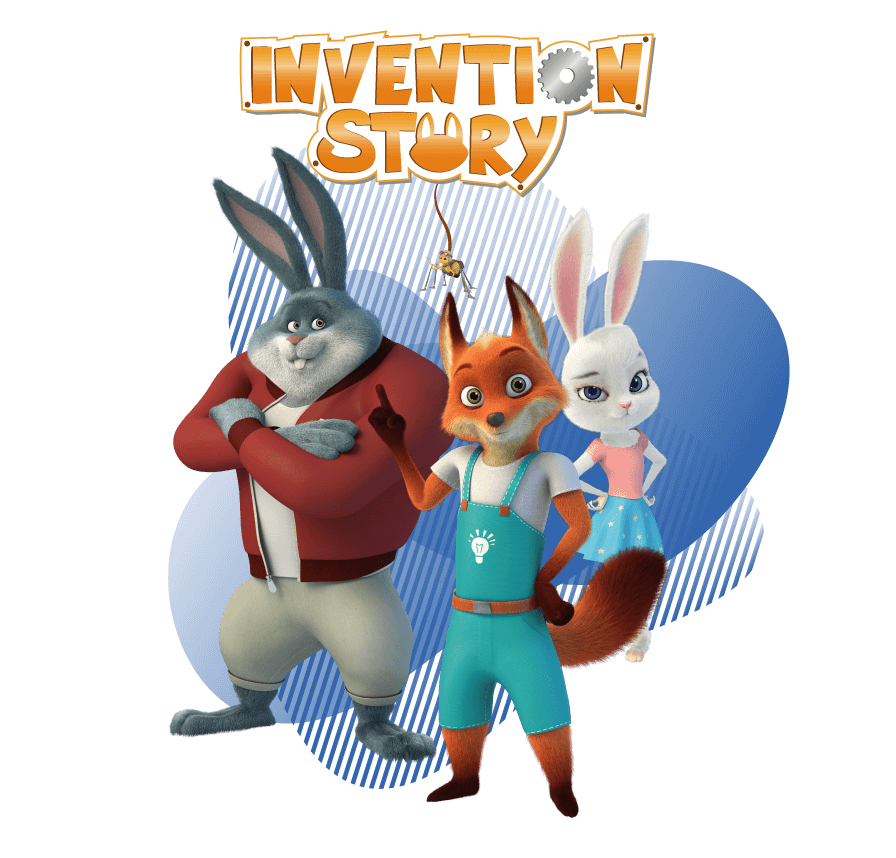