THE LEGEND OF ZORRO 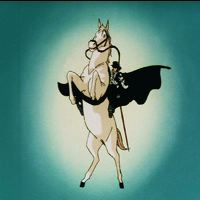 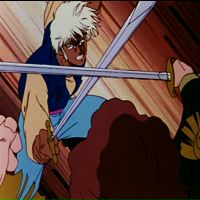 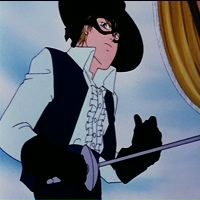 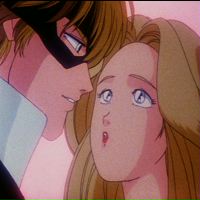 The legend of Zorro

This animated series relives the adventures of the wellknown hero Zorro during his younger years, and also introduces ‘‘Little Zorro’’ and friends... Zorro - the masked avengers - aids the oppressed and punishes the wicked, leaving behind his mark of ‘‘Z’’ slashed with his sword, just before riding offto avoid being identified. However, Zorro, is in fact none other than 18 years old Don Diego de la Vega scion of the local gentry. Don Diego shares his home with a cheerful 9 years old orphan named Bernard, the little helper fo Zorro.