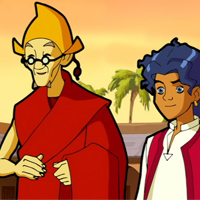 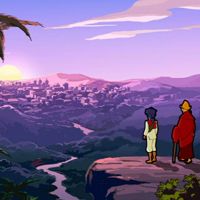 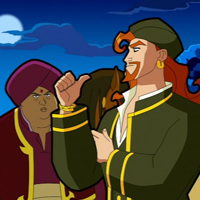 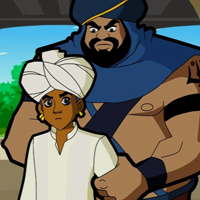 An orphan child goes about the streets of Lahore… He is not of Indian nationality, for his parents were English, and his father was a sergeant in the army. However, young Kim (as he was called), speaks and thinks as though he were Indian, and this could have continued day after day, had he not encountered a Monk who had come down from the Tibetan mountains in search of a purifying river. Kim, fascinated by the monk’s appearance, wastes no time in setting out after him. Yet, the past tends to repeat itself, such that during their chance encounter, they run into an English regiment once his father’s. Kim has no choice at this point, for once he is recognised as English, he is forced to go to school and join the British Secret Service…