JESUS A KINGDOM WITHOUT FRONTIERS 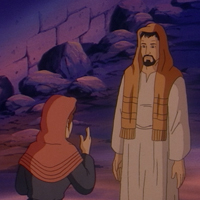 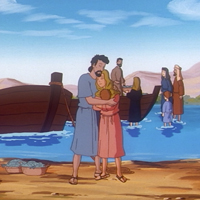 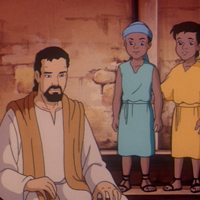 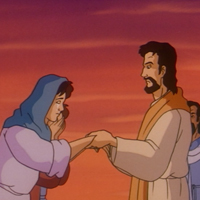 Jesus a Kingdom without frontiers

This series relives the pages of the Gospel, capturing the living testimony of His kingdom among men: from when an angel first proclaimed His coming to Mary of Nazareth until His death; from His Resurrection until the Pentecost. To many, Jesus was known as the “Messiah”— a word originally derived from the Hebrew “Maschia” –literally, the “Anointed One”. In Greek the word translates to “Christ”, and was an appellation originally bestowed upon all Jewish Kings.