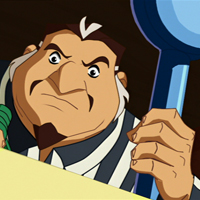 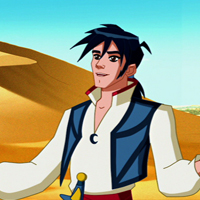 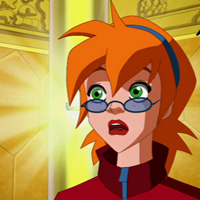 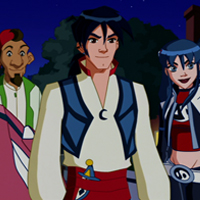 The Shariman – a crystal that emanates pure, clean energy – is in the possession of Prince Farhat, who wishes to have its power distributed equally throughout the world. Unfortunately, Farhat’s father – the Emir – is not in agreement with his son’s plan. However, with the help of Tilda, Ben and Ali – the prince’s inseparable companions from the first series – young Farhat attempts to put his plan into practice. Yet unbeknownst to the prince, the villain Rashid prepares his escape from the depths of his prison cell, though the later is unaware that he himself will serve as a mere pawn in the scheme of the newly-awakened demon Egokhan whose ambition is to blanket the world in evil. Will Farhat succeed in his attempt to harness the power of the Shariman, or will he be crushed by the malevolent force of the demon?